Founded by Adrian Dumitrescu: a computer scientist and mathematician with expertise in the fields of theory of algorithms, combinatorics, and discrete and computational geometry. Adrian Dumitrescu holds a PhD in Computer Science from Rutgers University and is an author of about 250 academic papers and a recent book on algorithmic problems and exercises. More details can be found here.

Email us your proposal at contact@algoresearch.org 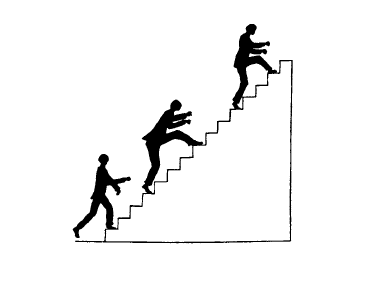 
Other collections of open problems:

As with this page, these collections may not be up-to-date.